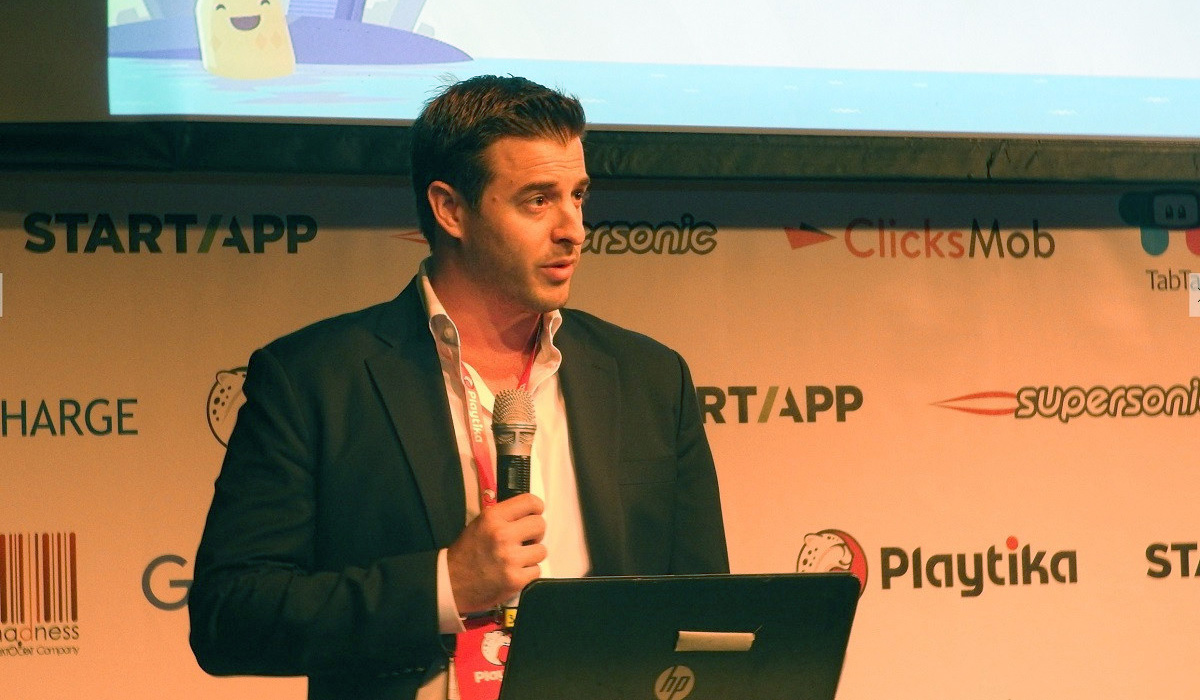 Adam Krejcik is a partner at Eilers Research, LLC, a boutique research and consulting firm where he follows the digital and interactive gaming industry. Krejcik has over 10 years of equity research experience primarily covering the global interactive entertainment industry, and has become one of the authoritative voices in the social casino, iGaming and fantasy sports industry—his proprietary research has been cited by executives, corporations, and media outlets from the Wall Street Journal to Bloomberg.

A blend of history and future attracted Krejcik to the gaming industry. “The gaming sector is fascinating,” he says. “Gambling is one of the oldest and most basic forms of consumer entertainment, and yet the industry continues to evolve and develop at a remarkable pace.”

Krejcik primarily focuses on new forms of gaming—particularly interactive, which includes social/free-to-play, iGaming and fantasy sports. In this field, he is able to interact with people from all types of industries. “One day I might be talking to a small social/mobile gaming start-up and the next day I might be on a conference call with the CEO of a major publicly traded company,” Krejcik says. “Getting to interact with so many smart people and hearing different perspectives is incredibly rewarding.”

Krejcik also spends a great portion of his time writing research reports. He admits it is not always glamorous; however, it is fulfilling to get positive feedback from clients.

Krejcik gives credit to many mentors throughout the early part of his career. “It’s difficult to narrow down to one person,” he says, “but I think some of the most influential people were those who hired me for my first job at Bank of America Securities. Working at an investment bank can be a grind, and a lot of people burn out quickly, especially those who do not have good mentors. Fortunately for me, I worked with some great people and covered some really interesting sectors. I owe a lot of gratitude to those people.”

Even with all of his success and experience, Krejcik still deals with challenges. He finds the most challenging part of his career is staying organized, prioritizing, and creating an optimal work/personal life balance, especially since he is now a family man.

The best advice Krejcik offers is to work hard and try offering a unique perspective in whatever you do. “I’m a big believer in thinking outside of the box and generating non-consensus ideas,” he says. “I feel like sometimes in the gaming industry everyone gets stuck on one path, because that is how they learned things worked. However, I think in today’s age it’s incredibly important to be open-minded.”

He adds that some of the fastest-growing segments of the gaming industry did not even exist a few years ago; thus, networking and interacting with as many smart people as you can will pay dividends.